Rogue Dragon Rising, part one is currently FREE to celebrate the October 8th release of the sequel, Sleeping Dragon Stirs! I’m very excited to share this story of how love will always find a way, even when it’s least expected. 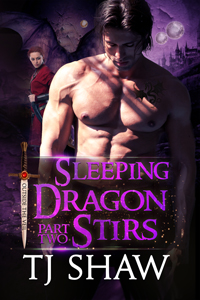 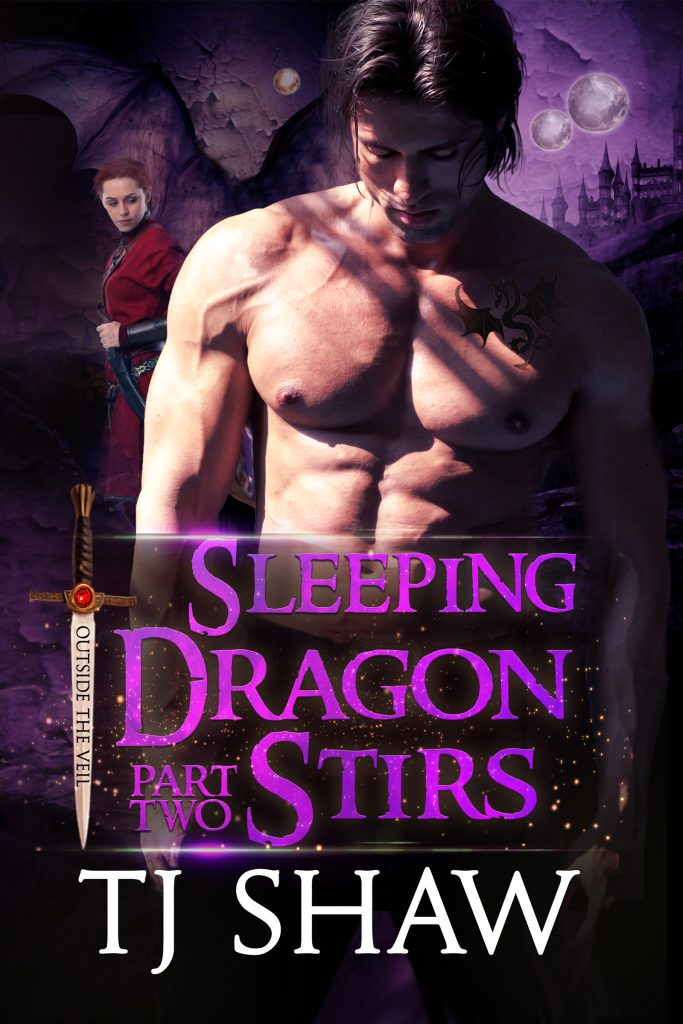 Okay, let me just preface this by saying that I really love Nalini Singh’s Guild Hunter series. Sometimes when I enjoy a series so much I have a hard time jumping into another series by the same author. (It kind of feels like I’m betraying the first series by reading the other one. I know that sounds weird, but it is what it is). Because of my quirk, I was hesitant to start this series, but from the get-go the premise fascinated me. Different races exist in this world—Changeling, Psy, and human. Changelings are shifters, Psy are cerebral beings who undergo conditioning to learn to be emotionless. Psy also are inter-connected mentally in a sort of web interface. Totally cool. So when one emotionless Psy believes she’s going mad because she’s starting to experience fractures in her psyche by falling for the hot, dominant alpha of the DarkRiver pack things become very interesting.

I’ve always enjoyed Ms. Singh’s ability to create real characters with emotional depth—Lucas and Sascha are no different. Sascha believes she’s a weak, damaged Psy when she’s far from it and Lucas is a tough alpha leopard who has faced great loss and is overprotective of his pack as a result. Great storyline and fantastic characters combined with a hot romance make for an incredible PNR read.